I adore any recipe that takes minutes to prep and cooks without me tending it all day. Using my slow cooker and adding a few extra ingredients to this semi-homemade recipe is a complete lifesaver on busy days!

Monkey bread with cinnamon rolls is the epitome of an easy treat. You really don’t even have to think when making this. Just grab the ingredients, line your slow cooker, and off you go!

For this recipe, I included a sprinkle of cranberries on top after the monkey bread was done in the slow cooker. It adds just a hint of extra flavor and texture that pairs really well with the ooey-gooey cinnamon rolls.

This recipe is so easy to adapt for different flavors. One of my favorite things is to grab the orange flavor cinnamon rolls and sprinkle on chocolate chips before serving.

The combination of orange and chocolate is incredible! You can also add any fresh fruit to the mix.

Strawberries, blueberries, blackberries, or raspberries are excellent choices. If you have extra apples on hand, you can dice those and mix in with the cinnamon roll pieces to cook down with the rolls in the slow cooker.

Why is this recipe better in the Slow Cooker?

One of the worst things that can happen when making any monkey bread recipe is that the wonderful moist icing on the outside is only to mask a dried-out dough on the inside.

Why is it better in a slow cooker? Because it doesn’t dry out your monkey bread like oven-baked options!

What do I Serve with Monkey Bread for Breakfast?

We all know that sweets are a great breakfast, but that isn’t a very balanced breakfast.

If I am using this monkey bread recipe made with cinnamon rolls as a breakfast, I know I want to add some protein alongside it for a better start to my day.

Some good ideas to go along with your monkey bread:

You could also use a second crockpot to make easy baked oatmeal or a slow cooker breakfast casserole!

These recipes are calculated as a courtesy. They are not intended as medical advice or guaranteed accurate. Please do your own calculations if necessary.

Pin This For Later 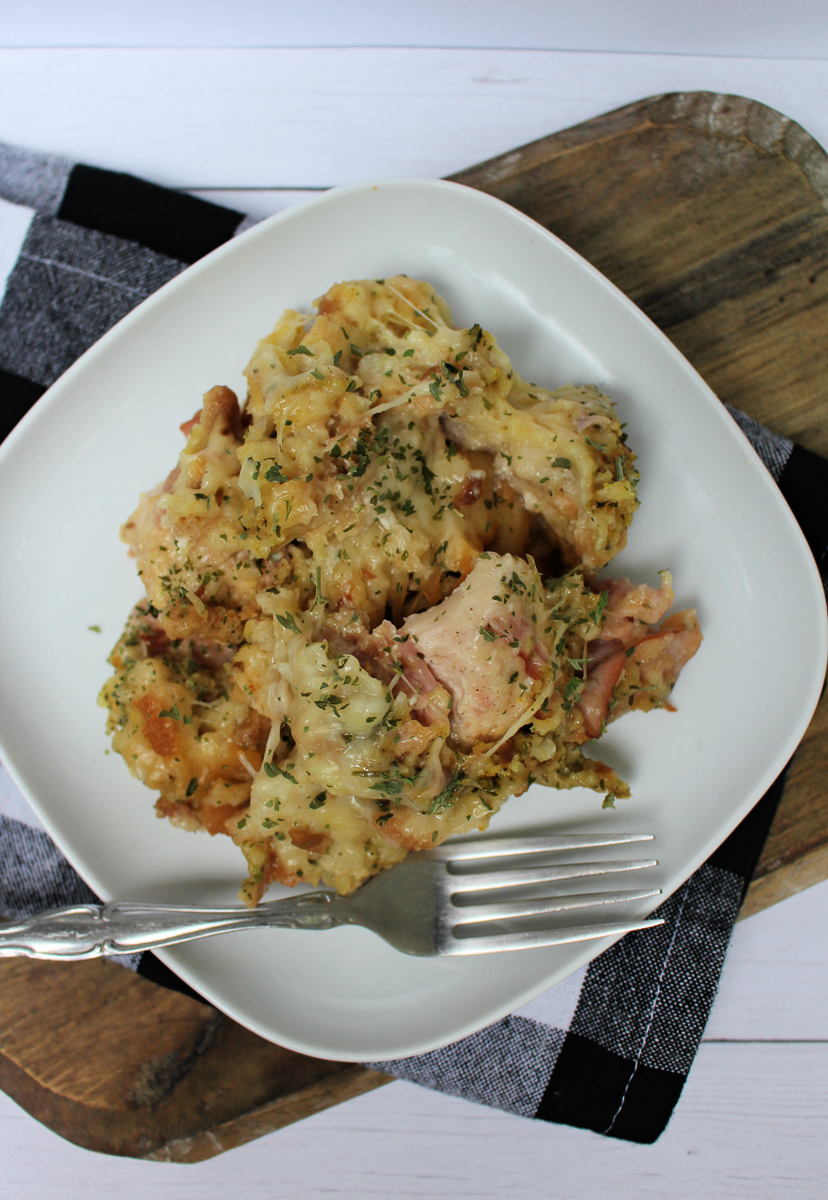 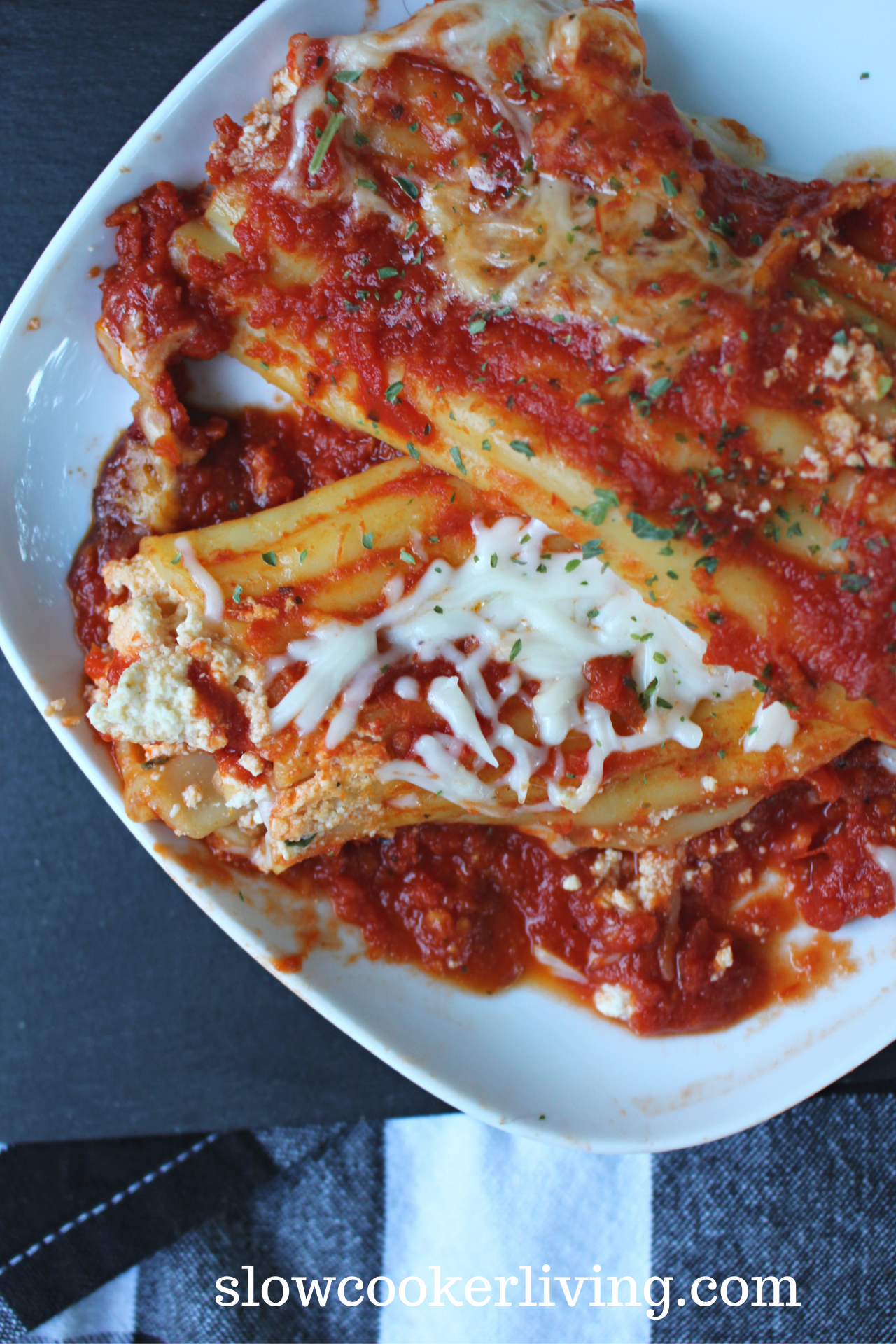 Next
Manicotti Recipe with Spinach
Click here to cancel reply.

[…] Simply prep these before you leave, turn on the heat, head out the door, and they’ll be done by the time you return! You can even prep the patties the night before for an even easier recipe. […]

[…] down your crockpot or add a slow cooker liner to the […]